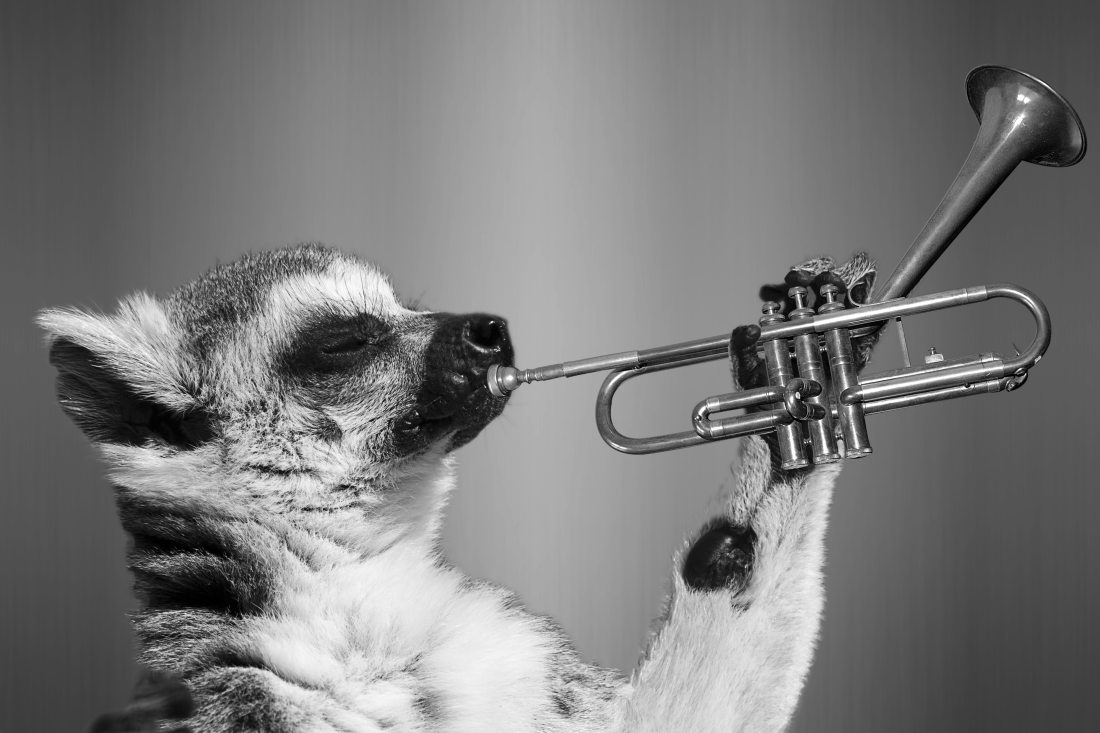 If your aim is to gain a bare bones understanding of clinical trials in 5 minutes or less, this is for you. Here I will explain what clinical trials are, some basic history, changes that have been made to effectuate what are called the ‘best’ clinical trials. There will be a part two to this that focuses on ethical implications. I discuss clinical trial ethics outlining key concepts in medical ethics, landmark cases, informed consent and introduce the role of regulatory bodies.

Clinical trials are the standard method for testing novel drugs and vaccines. They have played an important role in advancing modern medicine. All the way from Edward Jenner’s vaccine for smallpox, to the discovery of penicillin; to vaccines against infectious diseases such as diphtheria, tetanus, tuberculosis, plague and typhus; clinical trials have helped discover cancer drugs, highly active antiviral therapy (HAART) for HIV, treatments for hepatitis C; clinical trials have been used for the final, critical phases of drug discovery.

Continued medical need, as well as continued drug development, contribute to the demand for more clinical trials to develop new drugs and vaccines. However, important weaknesses in the past and sometimes current trial practices have been observed. Concerns still exist pertaining to ethics and their application in clinical trials. In particular, the ethics observed in trials transferred and conducted within lesser resourced environments. The growing phenomenon of western nations (conglomerates, pharma companies, CROs, etc.) “exporting” trials, particularly to low and middle-income countries (LMICs), is often referred to as the” globalization of clinical trials.”

Randomized Controlled Trials (RCTs) are currently considered the gold standard of clinical trials as they use the best known methodological design. Randomized controlled double-blind studies are designed to demonstrate that outcomes and findings are neither influenced by nor obtained by chance; that biases have been removed and the drug or intervention is truly more effective than the control. In a randomized controlled superiority trial with the following terms included this means the following:

Double blind: Neither the practitioner/person conducting the trial nor the trial participant know which intervention they are taking. Be this the control, placebo or agent being tested.

Randomised: From the sample, the participants within the cohort are randomly allocated to the control or the drug being tested.

Placebo: A non-active agent often used in place of a control. This is not an active agent or an alternative drug. It is designed to demonstrate the difference between the drug being tested and what is essentially ‘nothing’. 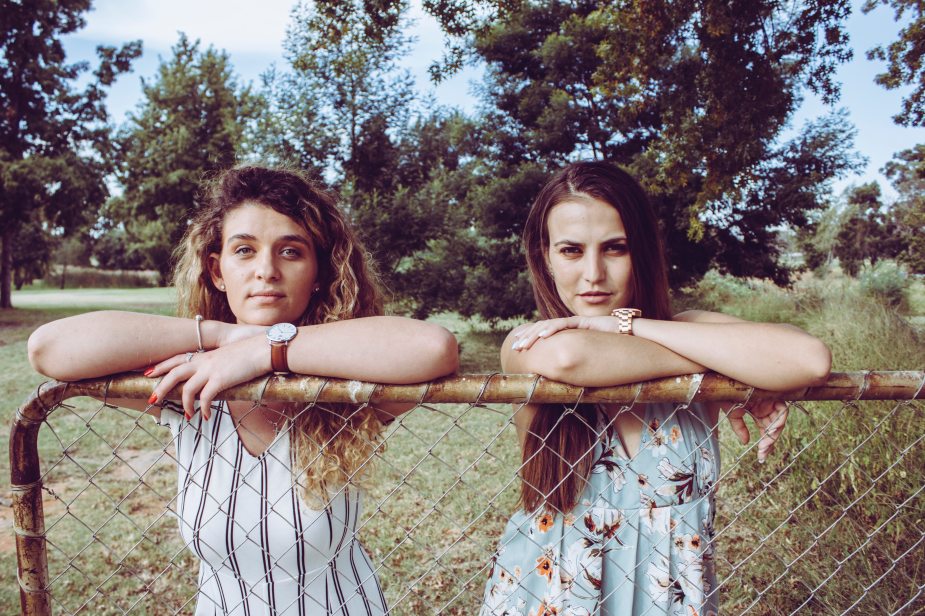 The first known trial was conducted in 1537. Ambroise Paré, a French barber-surgeon, found himself conducting what would come to be the ‘first’ clinical trial when he tried treating open wounds with a mixture of egg yolk turpentine and oil; having run out of the standard boiling oil used to treat wounds. Upon comparing the wounds he found that his new mixture was more effective than the standard treatment.

In 1747 the first controlled clinical trial was conducted by James Lind, a Scottish naval surgeon, who treated a group of soldiers suffering from scurvy with lemon juice and the other cider and vinegar. He found that the first intervention was effective. Those on the treatment of lemon juice recovered in just six days.

Placebos are non-effective medical treatments. (aka – your high school nurse’s sugar tablets… was that just me? Lol. Other examples are saline injections.)

Placebos were used in 1863 for the first time on record. Given to control groups in clinical trials, the use of placebos aids in the reduction of bias and comparison of results. Austin Flint, a U.S physician, treated thirteen rheumatism patients with a placebo of a herbal remedy instead of the standard, active drug. Conceptually, this first use of placebo is a landmark in what has added a new, improved dimension to clinical trial methodology: placebo controlled clinical trials.

A significant development took place in 1923 when randomization was introduced to controlled clinical trials. Randomization involves participants randomly receiving one of the treatments, one a placebo and the other the novel drug. This measure is designed to reduce bias in the assignment of treatment to human subjects.

They are defined as “epidemiologic experiments”, in which subjects in a population are allocated randomly into groups, generally referred to as “experimental” or “study” and “control” groups to receive or not receive an experimental therapeutic or preventive intervention”

Later in the 20th century, blind (single and double blind) clinical trials, where either the patient does not know whether they are receiving the placebo or active drug (single blind); or neither researcher/doctor nor subject know whether the subject is receiving the placebo or active drug (double blind). In addition, in 1944 clinical trials where multiple studies are conducted at various sites or countries using the same study protocol, to improve the size of the study, and as a result, improve statistical testing were introduced. These studies are known as multi-country studies.

Overall, in the early days of clinical trials, the focus of the study was almost exclusively the pursuit of effective treatments with less focus on ethical considerations.

Some of the ethical questions of modern clinical trials ethics; such as whether individual participants have full information about the trial upon providing consent; and whether those in the control groups were disadvantaged by the use of an ineffective placebo; went largely unaddressed. 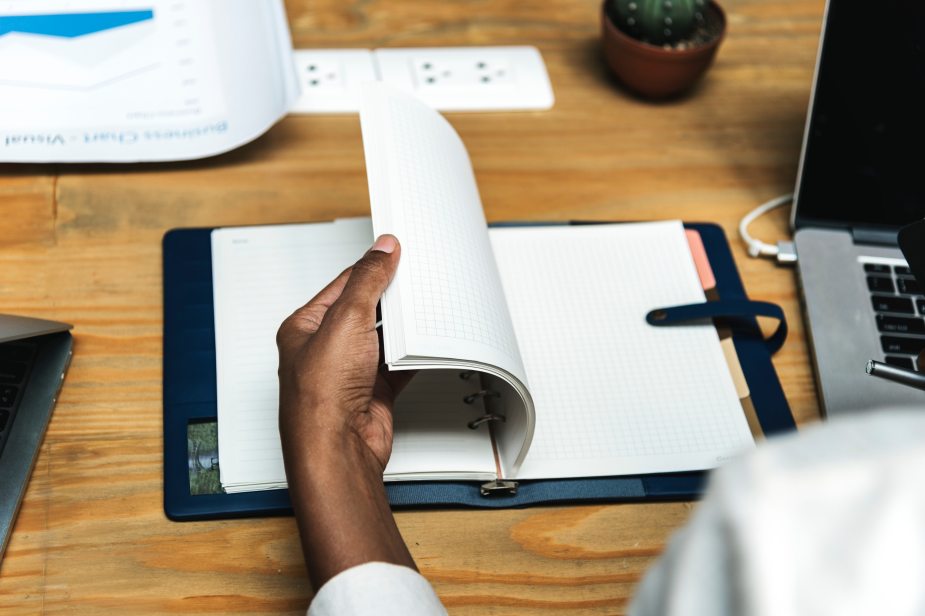 Phase I clinical trials are the first step post preclinical development to confirm that the treatment is indeed safe in humans as is ensured ahead of any clinical trials in humans. They help to confirm expectations based on prior modeling and in vitro testing in determining how and where the drug is distributed and metabolized physiologically. This level of drug development uses pharmacokinetic considerations and Absorption, Distribution, Metabolism and Excretion (ADME) studies to determine factors such as dosage. Phase I clinical trials normally take place with a very small group of healthy volunteers.

The purpose of the Phase II Clinical Trial is to determine the dosages and effectiveness. This testing normally takes place with a larger number of volunteers who have the condition addressed by the treatment. 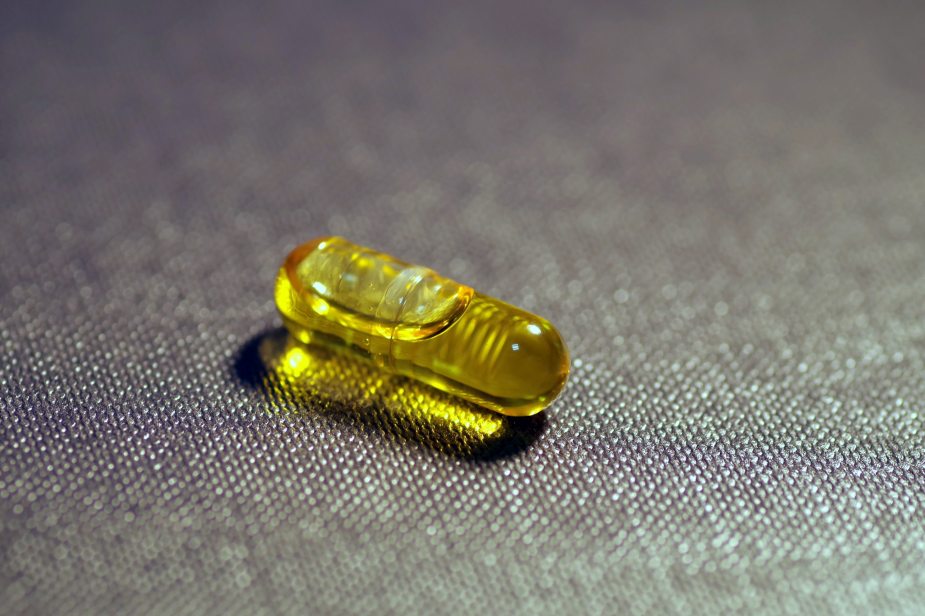 In Phase III Clinical trials, groups of participants who receive the novel agent are compared to control groups. A larger group of volunteers is used to determine whether the intervention or treatment would be safe and effective for a wide variety of people.

Phase IV Clinical Trial/Post-Market Surveillance takes place after the drug is on the market so as to monitor potential serious adverse events now that it is in a wider cohort (i.e. available as a commercial pharmaceutic).

Have a banging Friday!