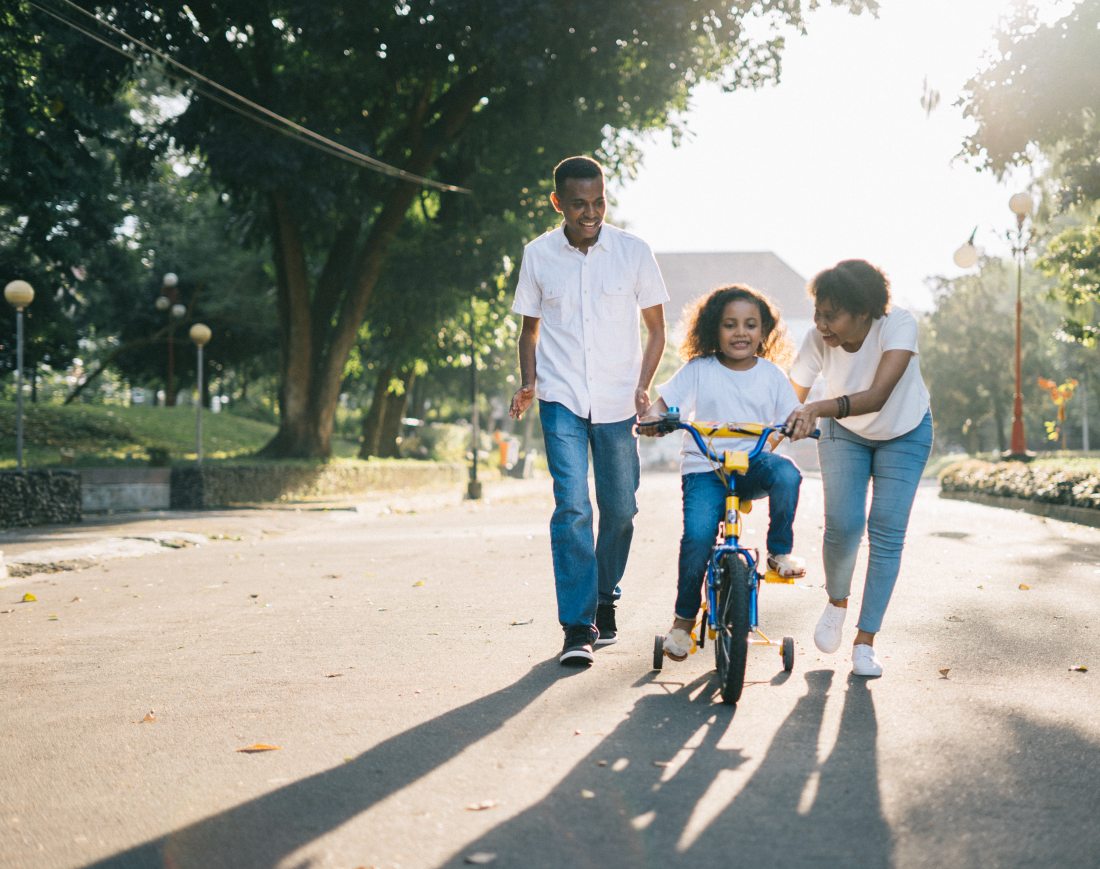 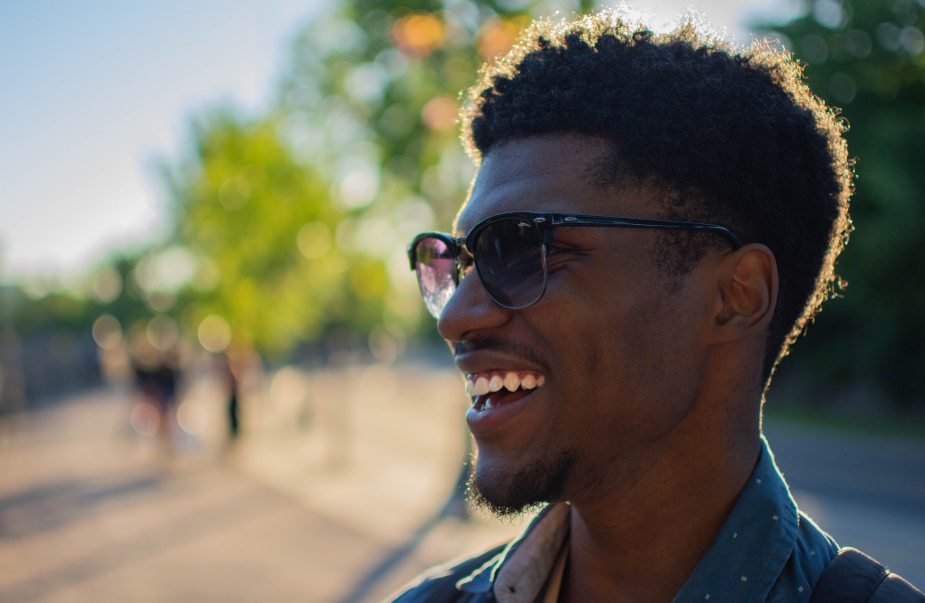 Facts. Targeting diseases affecting populations that happen to live in middle-income countries means targeting one of the largest population groups. This, however, is understandably not the major driver of profits. Nor should it be. But it is worth knowing and considering.

The rising middle and upper classes in middle income countries means that more and more people can not only afford – but independently afford genuine, branded drugs independent of government subsidy. This point in fact applies to both MICs and LMICs – and serves to refute the common misconception that people outside of high income nations do and increasingly do have the ability to pay for drugs in sufficient volume to make this investment area profitable.

There are some misconceptions and ‘former facts’ that few even think to question or examine critically. I am not speaking for myself here when I say that the capitalist does not have this luxury in a global economy. What you once knew to be true may not be or may no longer be. And ignoring these facts could cause the aforementioned capitalist to lose out of profitable investment opportunities. 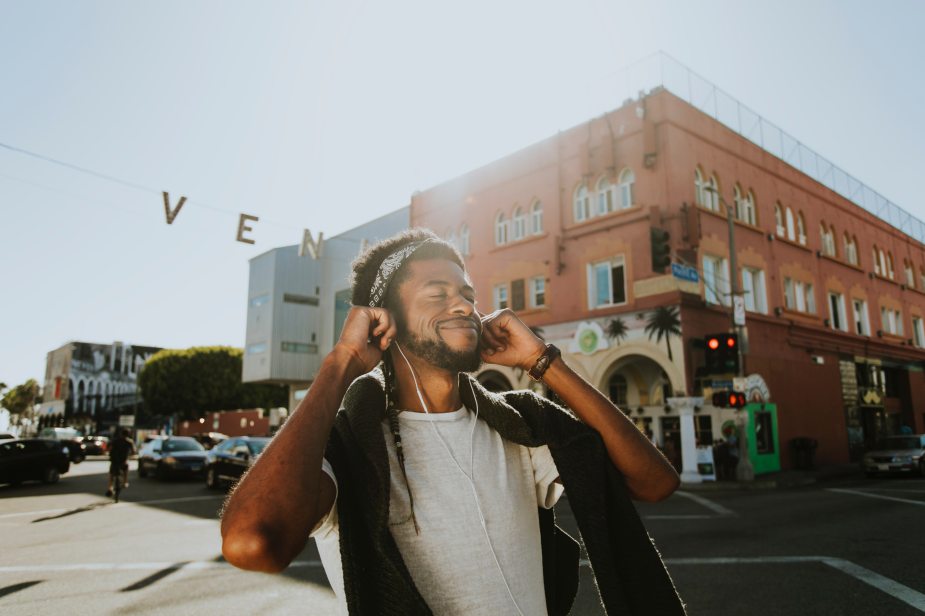 And this is a major factor. Governments tend to be more careful in their resource allocation. When governments fund drugs and drug interventions they tend to be more price sensitive. Furthermore, they tend to be less likely to favour drugs with minor or incremental improvements upon existing treatments. This is also when “best-in-class”; “first-in-class” and additional factors of scoring endorsements or procuring government tenders MAY become less important factors for the drug candidate that you’re considering investing in.

Don’t get me wrong – I am a proponent of centralised, government subsidised healthcare. I feel that this is one of the major drivers in working towards the goal of universal health coverage for all as according to Agenda 2030. The United Nations Sustainable Development Goals (SDGs) have outlined this very clearly and as an accused ‘lefty’ and lover of all people as well as a strong proponent of access to adequate healthcare for all, I love the idea of all governments being able to provide basic health coverage for all of their populations. However, it is also this inclination, interest as well as academic and practical background that have given me the facts to furnish this article. And additionally having a background in pharmaceutics, drug development, and pharmaceutical industry management at masters level alongside biomedical sciences and medicine, I know better than most that this factual data can be utilised in more ways than one.

I am only providing the information here. I pose it here in this particular way because I know that there is an audience for this. And my secret intention here is truly to be informative – and provide more facts about the world to a group that I have found to often be less informed than expected. One needn’t point their private funds in the direction that I have mentioned here. But it is good to know. Because knowledge broadens and empowers. If our investors in the pharmaceutical industry start to think differently – scientists like myself and researchers in pharmaceutics will start to think differently, too. Directing their efforts towards where funding is available. And this is the simplest function of the market. 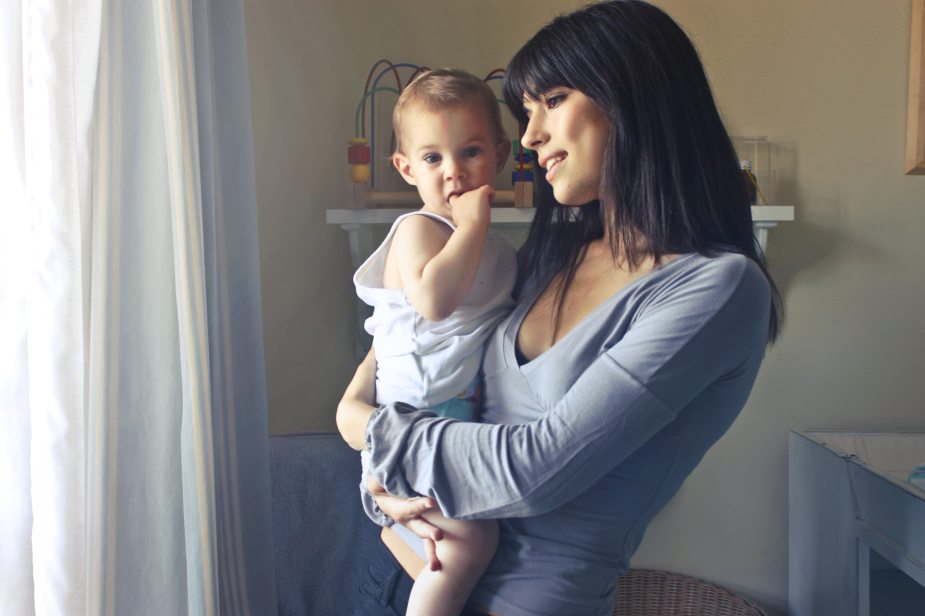 I am a South African. We are a middle-income country. I write this to you from the beautiful Chateau d’Ouchy in Lausanne. And my experiences of not only living in different countries all my life; but also travelling extensively have given me greater insight into virtually the entire spectrum of economic wealth and stability, as well as the varying levels of government intervention in the market as well as lack thereof for various reasons.

People in middle income countries tend to be privately insured. And it can be argued that this reduces the temptation to quickly cross over to generics when they become available. Moreover, private clients have a greater choice over the drugs they purchase. 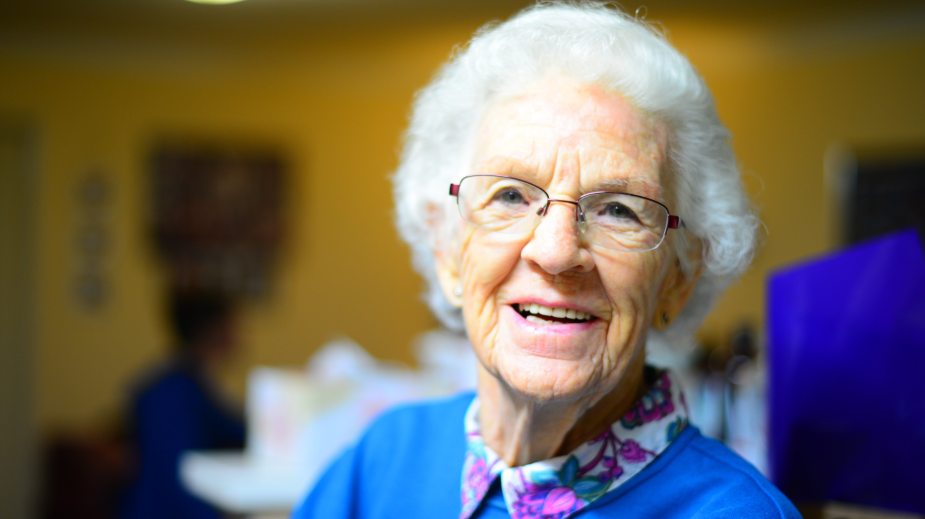 This is a point that I have observed personally and also one that has been observed in a handful of studies. That said, for me, personally, I don’t feel that it has been studied in sufficient depth for me to make this statement without this informative clause. (Yes, I err very much on the side of caution.) So the statistical truth of this – I would personally say is yet unknown. Only because I have not come across sufficient studies to confidently assert this fact – beyond what I have read and what I have strongly observed. My observation, albeit anecdotal, is very strong. And sufficient for me to feel that this is a statement of absolute fact.

Privately insured patients are not obliged to move to generic drugs as soon as they become available in the majority of cases; and as lay-people often do (unfortunately / fortunately), so long as their private insurance continues to fund their treatment, these patients and oftentimes, their parents, have absolutely no qualms sticking to the branding that they ‘trust’. Despite the possible availability of virtually identical generic alternatives entering the market. 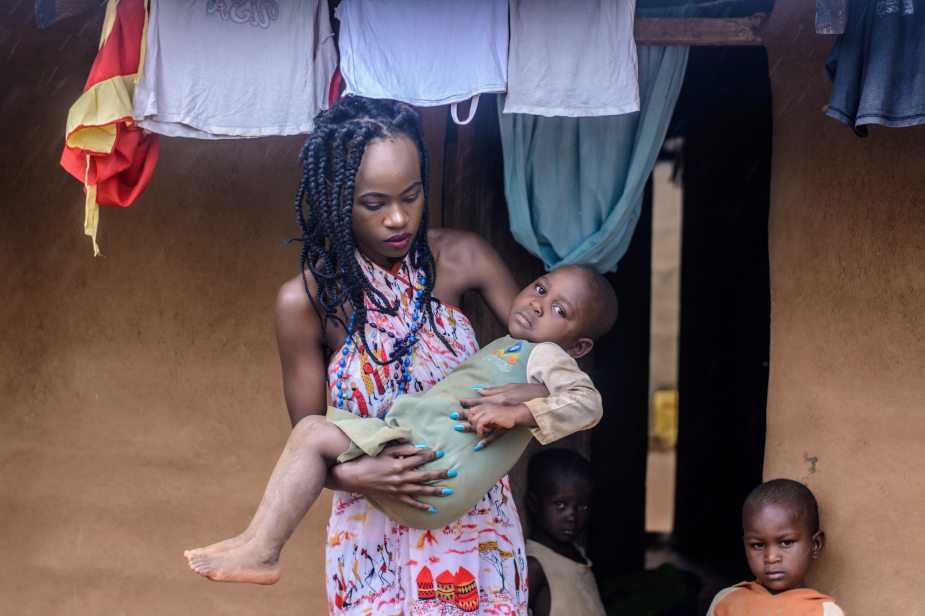 Conducting clinical trials in Europe and North America as well as a collection of a few sprinklings of countries across the world (for various reasons) can be riddled with hurdles and a virtual regulatory nightmare. Largely for good reason. That said, this drives up the cost of clinical trials in the ‘west’. As well as the amount of time and administration spent. It may also give rise to a number of temporary halts in progression along drug pipelines.

In many middle and low-middle income nations (based on World Bank classifications) this is not quite the case. Whilst these regulations are picking up – and those to protect populations on a human rights level have largely increased – there are largely fewer regulatory hurdles even in middle income countries. This is also a cheaper endeavour in most cases (GINI coeff. considered) due to the costs of leaving, running labs, paying medical and other professionals and conducting trials on the whole. This is arguably even a lower cost proposition even in terms of in-vitro testing or pre-clinical trials. This is to be considered firm by firm, compound by compound, but it is a cost-benefit analysis worthy, nonetheless, of consideration. 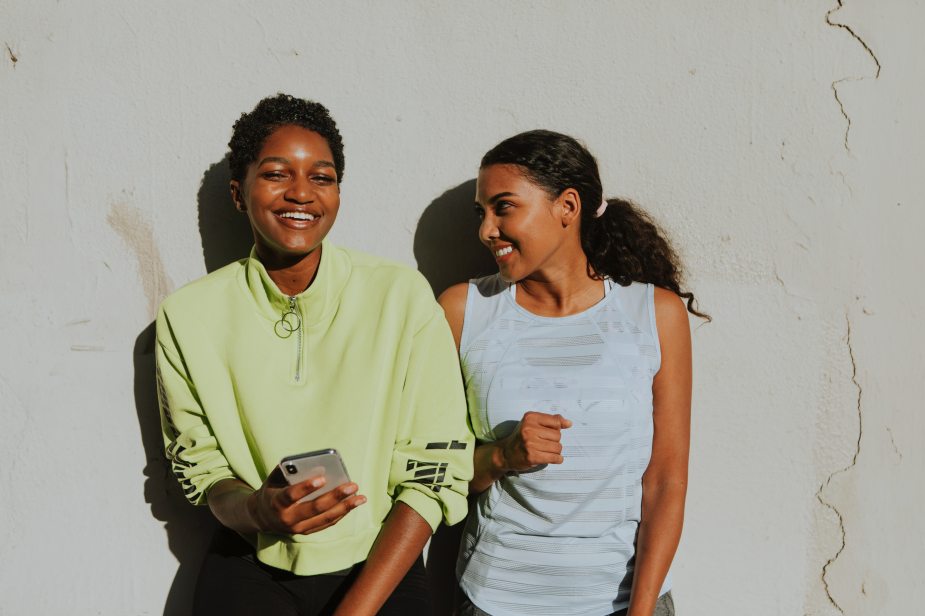 If you are looking at a drug within a drug class with a pipeline of 8 – 15 years – consider this. How much will the world have changed in that period of time. What kind of drug are you looking at. Is it an antimicrobial?

Where will the world be in 8 – 15 years’ time. Even if you have a short pipeline (8 years approximately) – consider the incredibly fast pace of change and development in LMICs and MICs. The pace of change in developing countries is incredibly rapid. Far more rapid than in developed countries. What will populations and policies look like in each by the time this compound will be ready to reach the market. This is such an important point to consider.

And these seven reasons are why you should strongly consider investing in drugs, therapeutics and medical devices aimed at treating, managing and ameliorating diseases affecting middle income countries in particular and the ‘global south’ in general.

P.s. This has been rather basic and a superficial overview. Give me feedback if you’d like me to explore anything in more depth! Cheers, peace and love.