Rabies is a vaccine-preventable, zoonotic disease of global concern, resulting in over 55 000 deaths annually. Whilst standard post-exposure treatments are estimated to prevent hundreds of thousands of fatalities, these are not without shortcomings. Recent immunological research into novel treatments has revealed promising results. Published in the Journal of Infectious Diseases, the research paper this article comments on has been described as groundbreaking. (I dare say, most notably by those enchanted by the spell of the [magical] monoclonal antibody: still one of the coolest cocktail party topics in immunology.)

The article by van Dolleweerd et al can be found here.

So let me break it down. Dog bites make up 99% of rabies virus (RABV) transmission from animals to humans. RABV infection usually results in death from the onset of clinical symptoms. Endemic in some regions, rabies is a concern in over 100 countries, particularly in Asia and Africa. Primary prevention is vital to combatting rabies globally. The World Health Organization (WHO), working with governments and NGOs, strongly recommend widespread canine vaccination as the most effective means of rabies prevention. 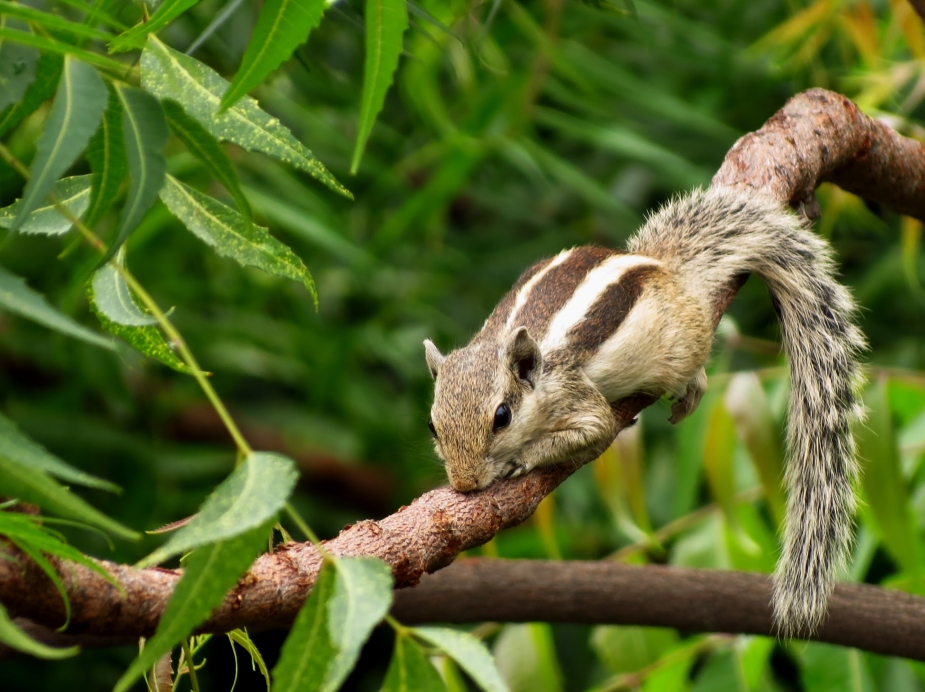 Currently, survival post exposure to RABV is based solely on the administration of PEP. Classified by WHO as a Neglected Tropical Disease, RABV has been shown to disproportionately affect impoverished communities. Furthermore, RIG is often subject to environmental challenges associated with storage and contamination.

Polyclonal serums such as RIG, from vaccinated donors, are subject to the risks associated with the use of human blood-derived products, such as potential transmission of infectious agents if appropriate measures are not observed and unpredictable availability of donors. They are also susceptible to batch-to-batch variability. The majority of virus specific antibodies contained within the serum are non-neutralizing, with a small percentage being pathogen specific. Moreover, only human and equine polyclonal immunoglobulins, HRIG and ERIG respectively, are available.

The exciting development and benefits of new monoclonal antibody preparations to replace RIG is that they are highly effective due to their epitope specificity, neutralizing a range of RABV isolates, with minimal adverse effects.

The bottom line is that Rabies Virus disproportionately affects impoverished communities and PEP as treatment is effective but easily compromised, as human/horse blood derived products can be, particularly where storage infrastructure is variable.

Monoclonal antibodies (a.k.a mAbs for to coolest of us) remain a new frontier for modern therapeutics. In 1986, the United States Food and Drug Administration (FDA) approved the first monoclonal antibody drug, Muromonab-CD3, to prevent organ rejection in kidney transplant patients. Today, almost 30 mAb drugs have been approved, with many more undergoing clinical trials.

Derived from a single cell line, a hybridoma, produced by the fusion of a single B-lymphocyte clone and a myeloma cell; mAbs have the advantage of greater specificity than polyclonal antibodies, derived of multiple B-cell lineages. These mAbs directly neutralize rabies virus glycoprotein (RVG) by inhibiting RVG binding at viral receptors as well as inhibition of attachment and fusion at the plasma and endosomal membranes, respectively.

A major advantage in the development of rabies treatment using mAbs has the potential for widening access in endemic areas. Earlier research into mAbs for treatment of RABV, human mAbs, showed promising therapeutic results in in-vitro neutralization of particular RABV strains. Moreover, in- vivo experiments in hamsters found that two human mAbs showed equivalence to HRIG in preventing rabies virus. Where this approach was found lacking, however, was cost- efficiency.

Comparing two monoclonal antibody production platforms in plants to murine hybridoma-derived platforms; the paper found that whilst plant- derived vs. mammalian-derived mAbs have different half-lives, there is no difference in rates of RABV neutralization.

Moreover, decreasing production costs by improving the productivity of cell lines and developing transgenic tobacco plants as well as tobacco cell cultures to express E559 has made the use of mAbs in treatment of disease, even in the poorest settings, a feasible alternative to existing secondary prevention models for RABV.

Whilst the use of mammalian mAbs is virtually not viable in lower resourced settings; the promise of tobacco plant- derived RABV neutralizing mAbs presents the possibility for greater accessibility as well as production capacity in rabies-endemic regions.

How relevant are these developments in the future prevention of Rabies Infections?

The high levels of efficacy of PEP made it the main post-exposure treatment for RABV for decades. In this respect, concerns surrounding access and cost were primarily addressed in three ways: developing models of categorization of levels of exposure for treatment allocation; broadening availability of the less costly equine RIG, despite increasing scarcity; and the modification of administration modes: particularly from intramuscular to intradermal.

In this respect, the introduction of monoclonal antibodies to the RABV prevention debate was met with initial skepticism. MAbs, although newer and highly promising, were infamously expensive to produce. Further, their use requires higher levels of skills and technology. This resulted in a view that mAbs would only be useful in regions where administration of standard PEP is highly feasible and rabies exposure is relatively rare. This background underlines the significance of cheaper, plant-derived, potential mAbs to replace RIG.

However, RNA viruses, such as RABV, lack mechanisms to prevent the emergence and proliferation of mutant strains under exposure to highly specific monoclonal antibodies. Thus, to be effective, an immunoprophylactic needs to be able to neutralize a range of RABV isolates: an integral quality of any effective mAb treatment for RABV.

In this regard, more scientific research in this direction going beyond E559 is required. A single mAb is unlikely to provide sufficient protection across a broad range. Initiating the use of plant-derived mAbs, as demonstrated by van Dolleweerd et al, is the first step in dismantling the prohibitive frameworks within which mAb treatments have long existed. This will pave the way, for better results and broader opportunity for mAb use in response to RABV exposure; and also for mAbs in treatment of other neglected tropical diseases globally.

Have a banging Thursday!