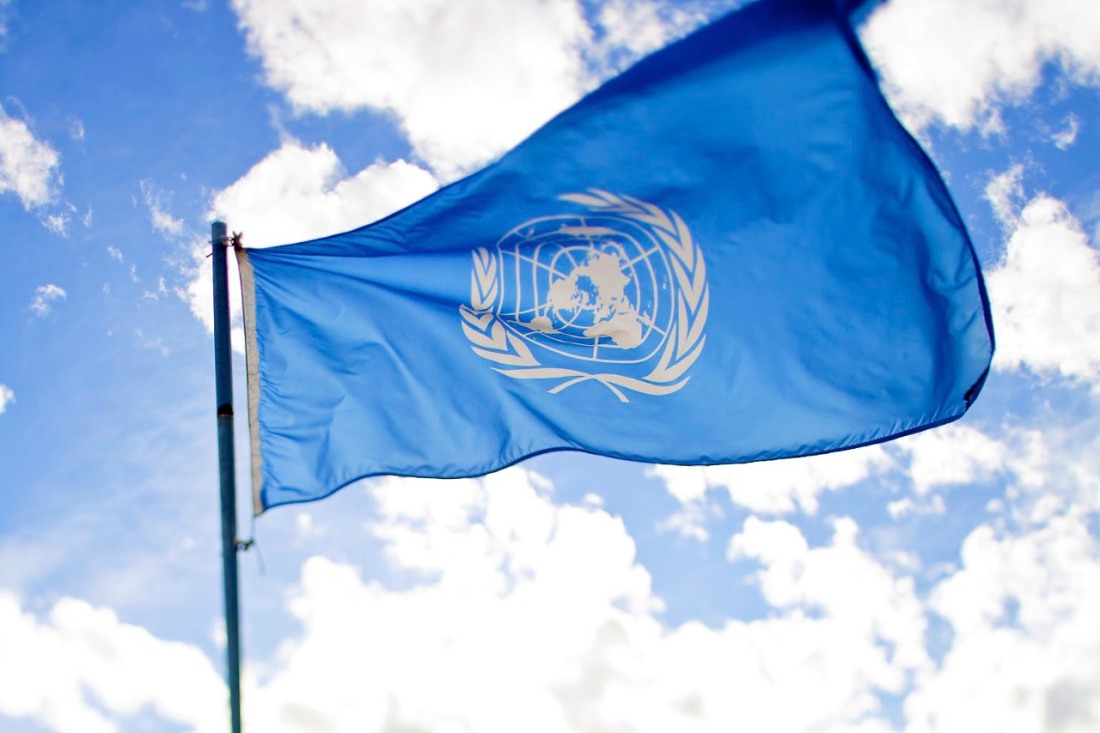 In the most remote regions of the African continent, where healthcare centers and clinics are few and far between; where a journey on foot or on a bicycle to the nearest healthcare facility can easily last an entire day in the merciless, blistering heat of the sub-Saharan sun; too many children below the age of 5 who are suffering from severe malaria, unfortunately, don’t survive the long journey to a treatment facility.

I had always been interested in medicine – particularly in research and public health in Africa and other parts of the developing world, so this was indeed a  great opportunity for me.

One of my earliest exposures to the world of Global Health was the first time I interned at the World Health Organisation’s Tropical Diseases Research Unit (TDR). I was an enthusiastic high school student, budding scientist and virtually obsessed with human rights and development.

(What better place to deploy my very limited talents than the world’s largest governing and regulatory body in global health? Awful idea with hindsight – but one that shaped me and gave me some profound insights into the realities of the world and the barriers  that exist to universal health coverage.)

I spent the time working in Geneva with a researcher producing training material, particularly training videos to train village/community level healthcare workers and individuals on the use of a rectal artesunate drug that was being worked on at the time.

As you may know already, artemisinin is the standard treatment for malaria. This, however, was a suppository formulation, holding the promise of making administration accessible outside of a clinical setting (no needles necessary.)

At the time I was working, I was impacted by the fact that this drug could potentially be a lifeline for thousands of affected children in sub-Saharan Africa and other impacted developing nations. It allowed children suffering from severe malaria, who cannot take any medication orally due to the symptoms of severe malaria (repeated vomiting, altered consciousness, convulsions, failure to eat or suck, etc.), to be taken to a community member within the village and receive treatment temporarily so that the child might survive the extra few hours to the clinic where they would receive full treatment. I learned an incredible amount during my internship – it was truly an invaluable experience for me.

I became very knowledgeable in the field of severe malaria; I also became well acquainted with the symptoms and how they can be diagnosed; composed a script and shot list for a training video; met well-known and respected specialists and professionals in the field and most importantly, I realized how I was directly affecting the lives of so many young and innocent individuals, just from where I was in the office.

I realized just how important the sharing of knowledge and of medical technology is in meeting healthcare needs on a macro scale, and how, in the pursuit of a world where no child needs to die of malaria; a treatable illness; one needs to remember the importance of community based education.

I wrote at the time that this experience helped me to consolidate knowledge that I already had and build upon it. I received a very small taste of the true nature of the career I wished to pursue, and in so doing, realized just how passionate I am about the field, how much more sure I was that I would find this field of medicine rewarding later on in life.

A stunning revelation to me, reading my writing from many years prior, was how much clarity I gained concerning the direction I wished to take in life. I became interested in how different drug formulations can notably ameliorate healthcare outcomes, and later went on to do my masters degree in this field before deciding to study medicine. I already knew my passion for public health and economic development in medicine as well as the important interplay between economics and medical sciences. Most importantly, I gained my first exposure to the world of policy development and learned the immense value of community healthcare. Something I strongly believe in to this day. I would encourage my younger readers to step out of their comfort zone and take an unpaid internship in a field of interest. Then, write about it. You may be astounded, eight years down the line, how much your first taste may impact your life and inform you as to what you don’t or do wish to do in future.

Have a banging Friday! (Why not?)